The story of Praise Cathedral begins with tragedy. In February of 2013, the historic east side church, Children’s Memorial Church of God in Christ burned to ground. While the congregation was shocked they were not disheartened. Determined to rebuild the church contacted Powers Goolsby to aid them in their rebuilding efforts. After an extensive analysis of their site, their pragmatic needs, and budget it was determined they could not build what they needed moving forward on their current site.

With a new site found the church eagerly moved forward with the first building on their new site, a 1000 seat sanctuary. The new building would also have a fellowship hall, office block and 8 classrooms. Down the spine of the building ran the lobby that connected all the building components into a unified whole.

The new building was completed in August of 2016. With the new building the church decided to change their name- Praise Cathedral. A great name for a congregation that through everything never stopped praising the Lord. 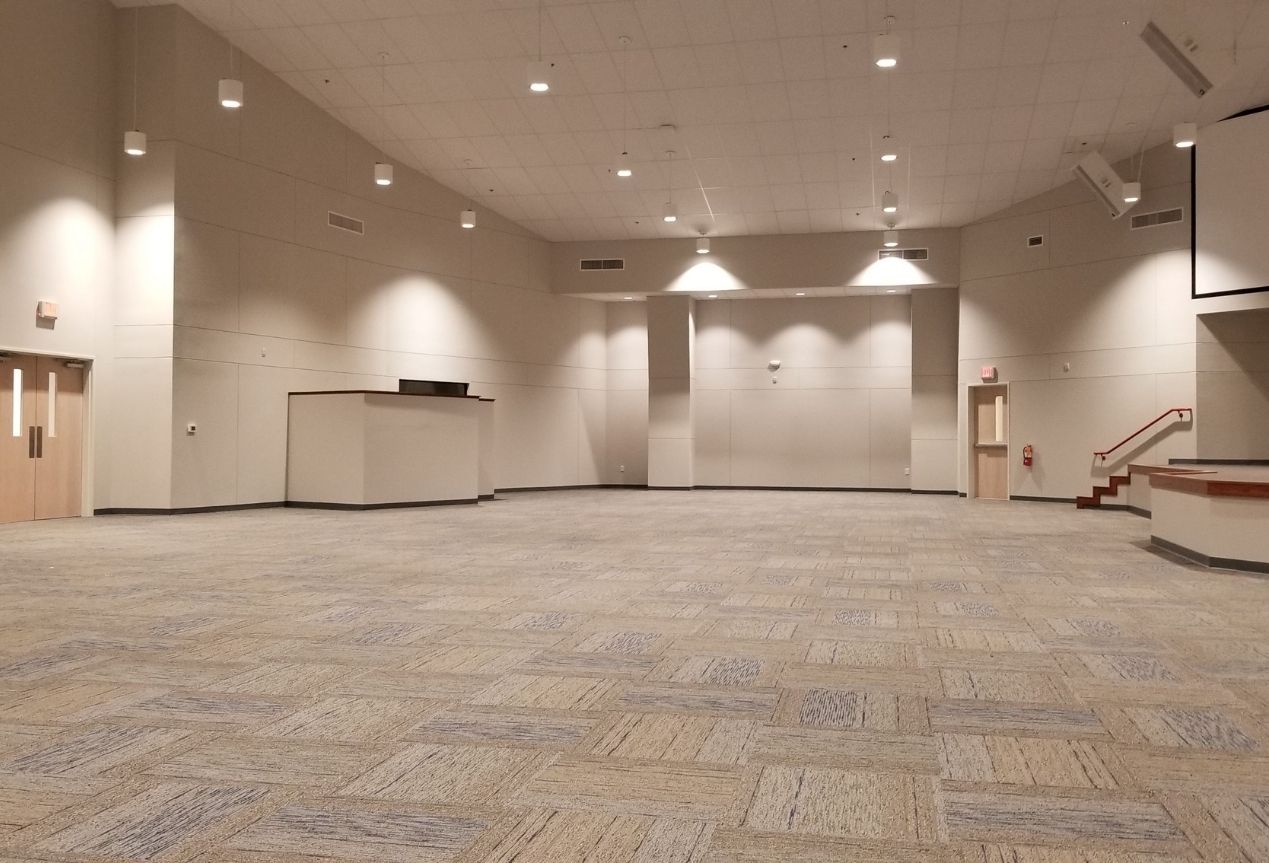 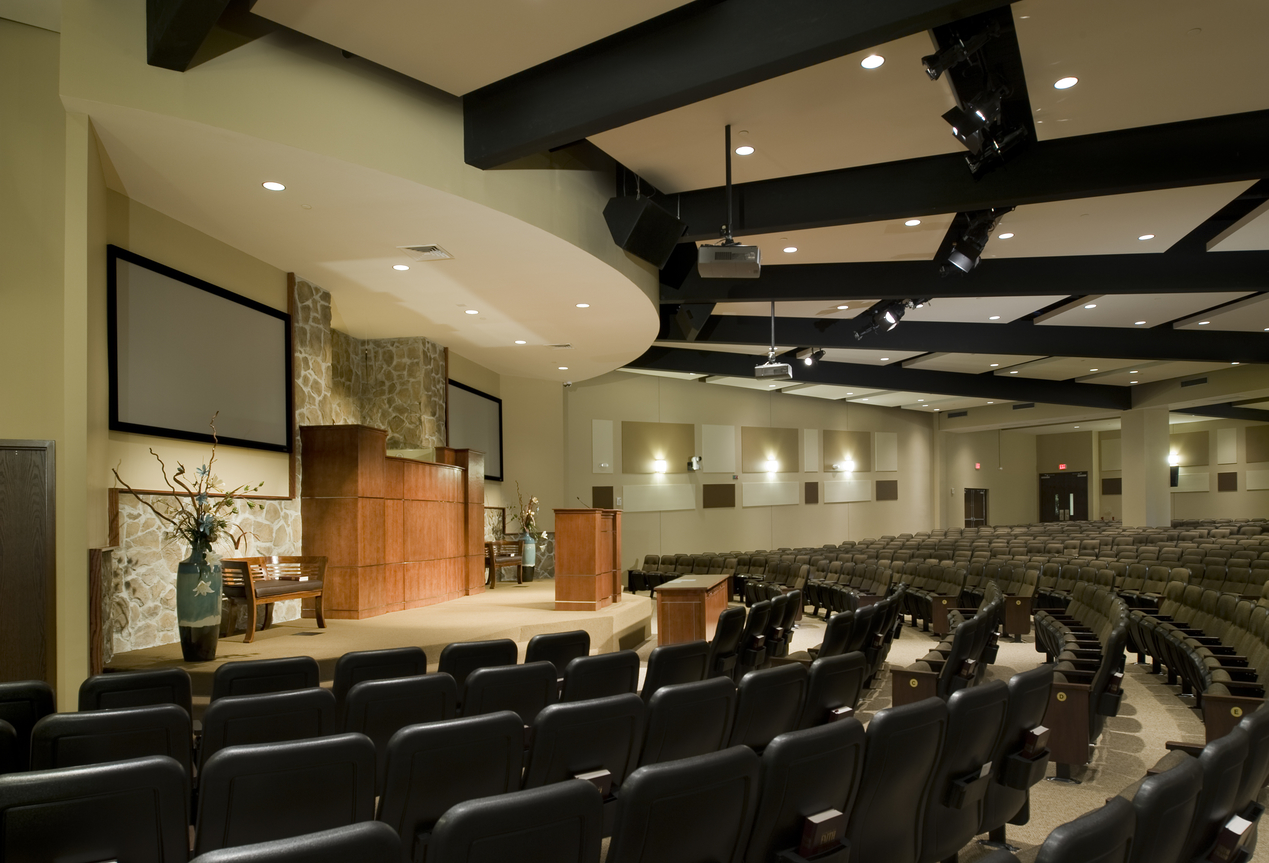