Redeeming Grace Christian Church began in 1988 with 33 congregation
members meeting in a former truck repair garage owned by the Ferrelgas Company. Shortly after the church’s inception, Redeeming Grace received sponsorship from the Kirby Baptist Church of Kirby, TX, and the San Antonio Baptist Association. With the aid of each, Redeeming Grace was able to renovate their former garage into a sanctuary complete with fellowship hall and front foyer. This temporarily sustained their growing congregation until 2001, when multiple Sunday services began to be offered in order to accommodate all members.

The church expanded further in 2005 to include a gymnasium serving as a multipurpose use space to house youth ministries. Due to further growth in congregation size, the gymnasium was transformed into a Worship Center in 2010, and the original sanctuary became the Grace Zone Learning Center. The Worship Center was able to house Redeeming Grace’s congregation for a few years before finding themselves in need of yet another expansion, but this time without any additional space on their land in which to grow. In order to escape their landlocked predicament, the church purchased 10- acres of land less than two miles away from their current location. In order to help shape their future, Redeeming Grace sought-out the assistance of Powers Goolsby Architects to design a master plan that would meet the needs of their growing congregation.

The first phase of the master plan includes a 450-seat sanctuary. Designed with a growing ministry in mind, the sanctuary is capable to expand to 700 seats. An adjacent lobby, fellowship hall and café offer space for casual conversation before and after services, as well as space for church activities. Office spaces serve the church’s administration, and classrooms on the first and second floor provide educational opportunities and serve the children’s and youth ministries. Future phases include additional educational spaces, and a larger sanctuary seating 1,400 congregation members. An atrium lobby will connect all phases of construction together. Upon completion, the congregation’s current worship space will be utilized as a community hall. 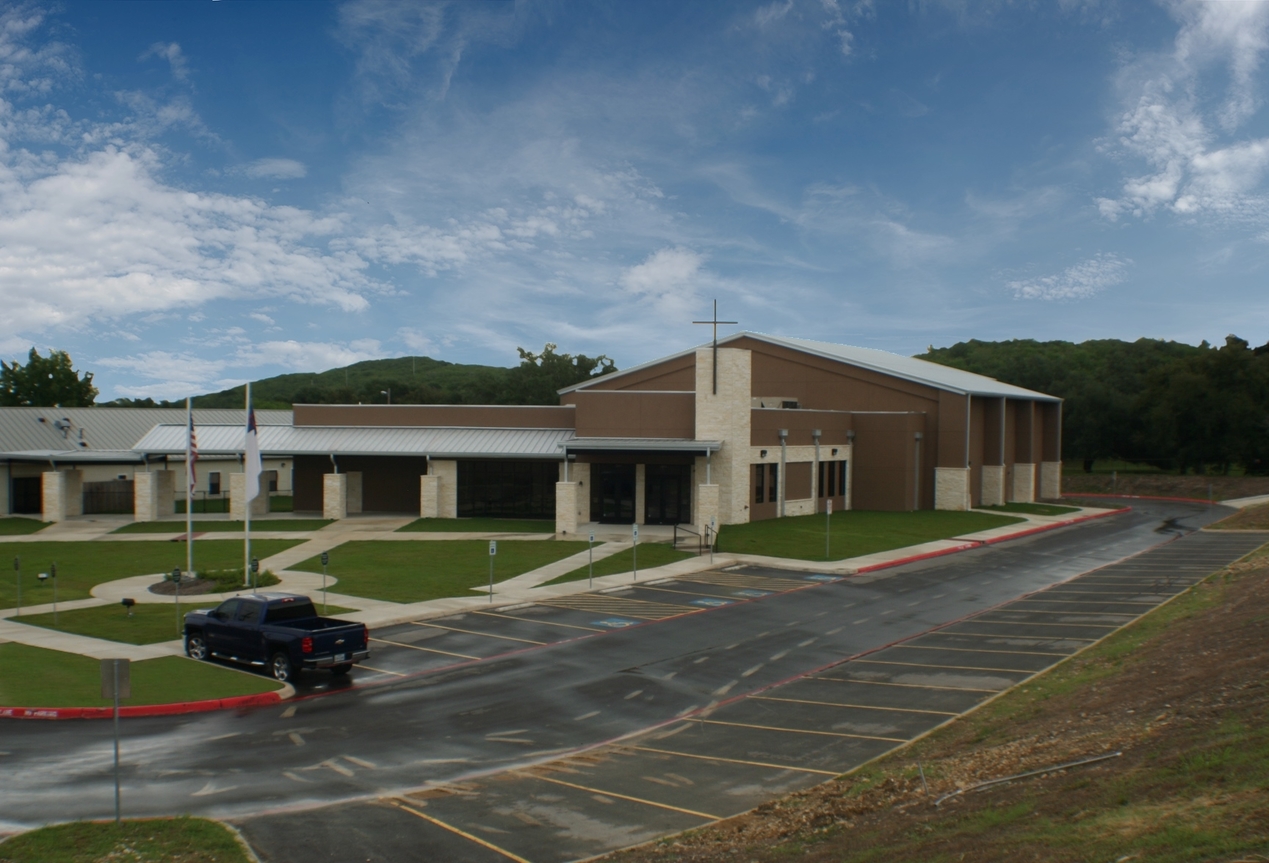 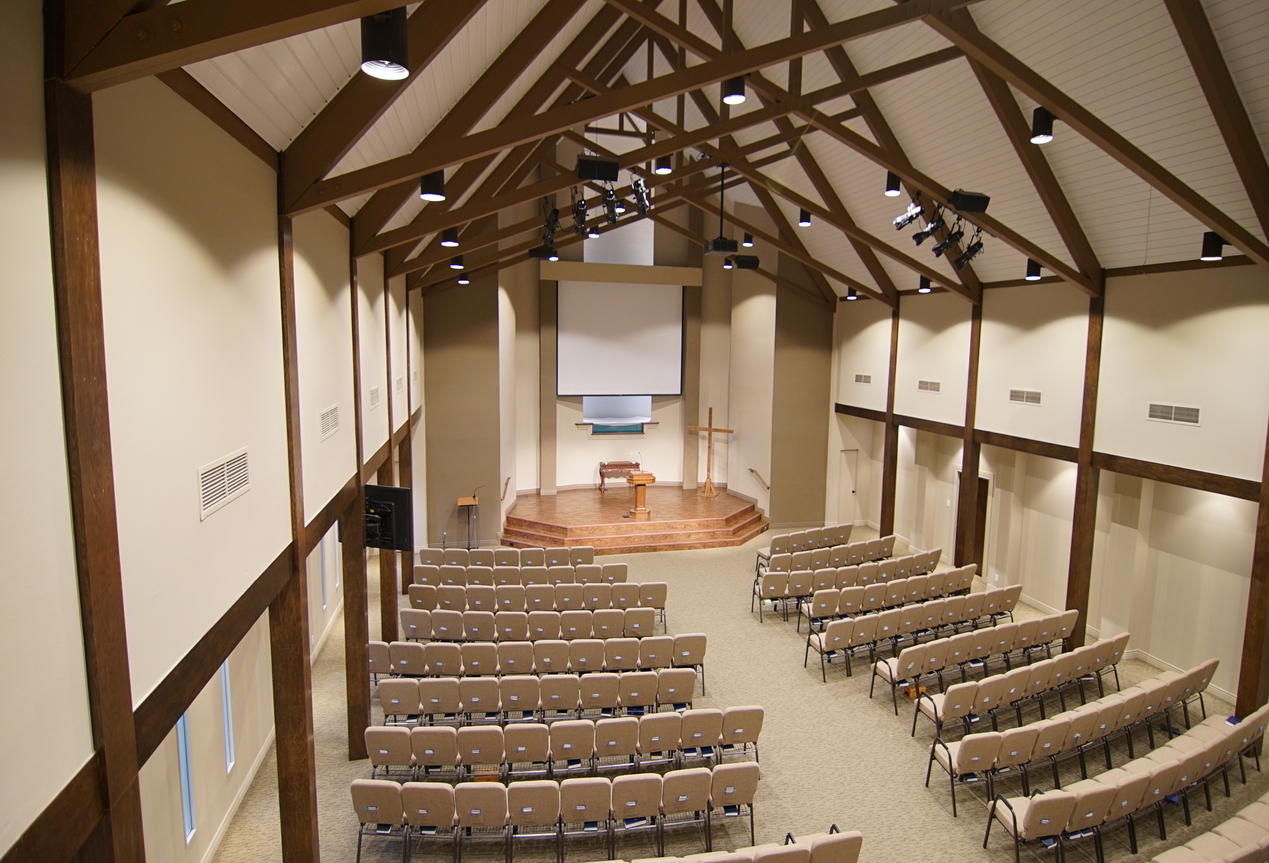